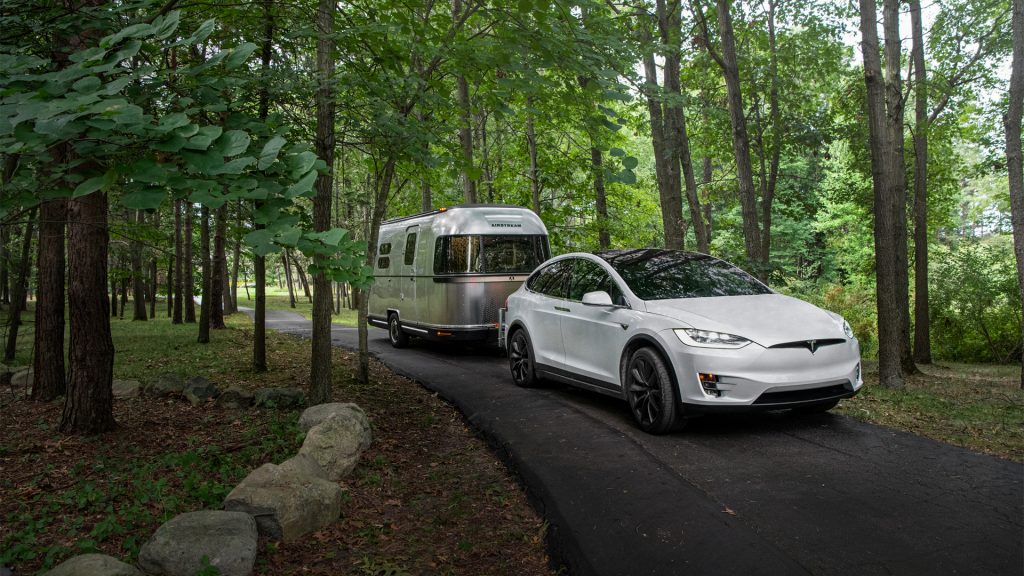 Well, he was wrong! With the revolution of electric vehicles just around the corner, the smart people that build caravans have been busy over recent years and have come up with a few clever solutions!

To start with the roof space on caravans is quite large and flat, ideal for some solar panels. And depending on the size of the van you could potentially have 3kw of solar panels up there which is quite a lot for camping purposes. Now solar panels on a caravan are nothing new, they have been around for many years, but now if you add a large lithium-ion battery pack (like in current EV’s) you can not only run a campsite for weeks and weeks on end but also help the EV tow car in a couple of clever ways.

If using an EV to tow, you could plug the caravan into the tow car and use the van’s power to add driving range to the vehicle, all while the rooftop panels are helping recharge the batteries! On top of that if you add some electric motors to the axle of the caravan, it is now helping push the tow car along as well! Doing this not only adds driving range but also puts less stress on the tow vehicle itself and increases acceleration – very handy if you need to overtake.

The extra weight of the batteries underneath a caravan has positives and negatives and there are already stories regularly on the news of overloaded vans and tow cars and their catastrophic consequences, so this won’t make things easier in that regard. But having the extra weight of a big battery under the floor of the van will lower its centre of gravity which inherently makes the trailer more stable and less likely to tip over (check out the Tesla model X crash test, it’s nearly impossible to roll over due to the underfloor batteries (https://youtu.be/L24xzJkCGdk)
If you want an example of a cool new electric caravan, do you remember the big chrome caravans from the 60s? This is its modern-day cousin, the E-Stream concept. 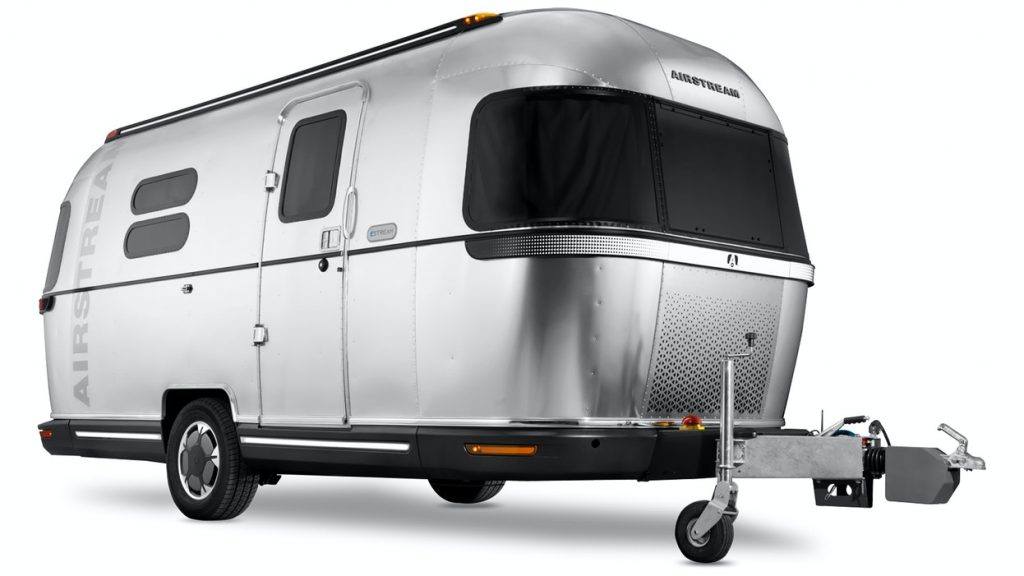 A retro styled caravan with all the modern luxuries but also with an 80kWh battery pack, solar charging and a pair of electric motors producing 242HP! If you are a rev-head like me that is about the same horsepower as Holden 5L V8 from early commodores…. in a caravan!
I’m confident these technologies will come into Australian caravanning soon, if they aren’t already, but like all technologies it will come at a cost if you are an early adopter. Hopefully though by the time I am ready to become a “Grey Nomad” like my parents, electric assisted caravans will be the norm and affordable!