As a continuation of the last blog ‘EVs aren’t only cars’ we glimpse into how EVs are making an impact on flight!

“Electric Vehicle” could mean any form of transport and there are a lot of different types of transport, most of which have a very exciting future ahead of them. So, let’s delve in to some that are here already or will be in the near future.
The future of flight is indeed very exciting.  From electrified commercial aircraft to take us between continents, to smaller “bug smasher” planes for short domestic runs and single/two seat hobby aircraft for fun on the weekends, the world of flight is going to be seriously different in coming years. 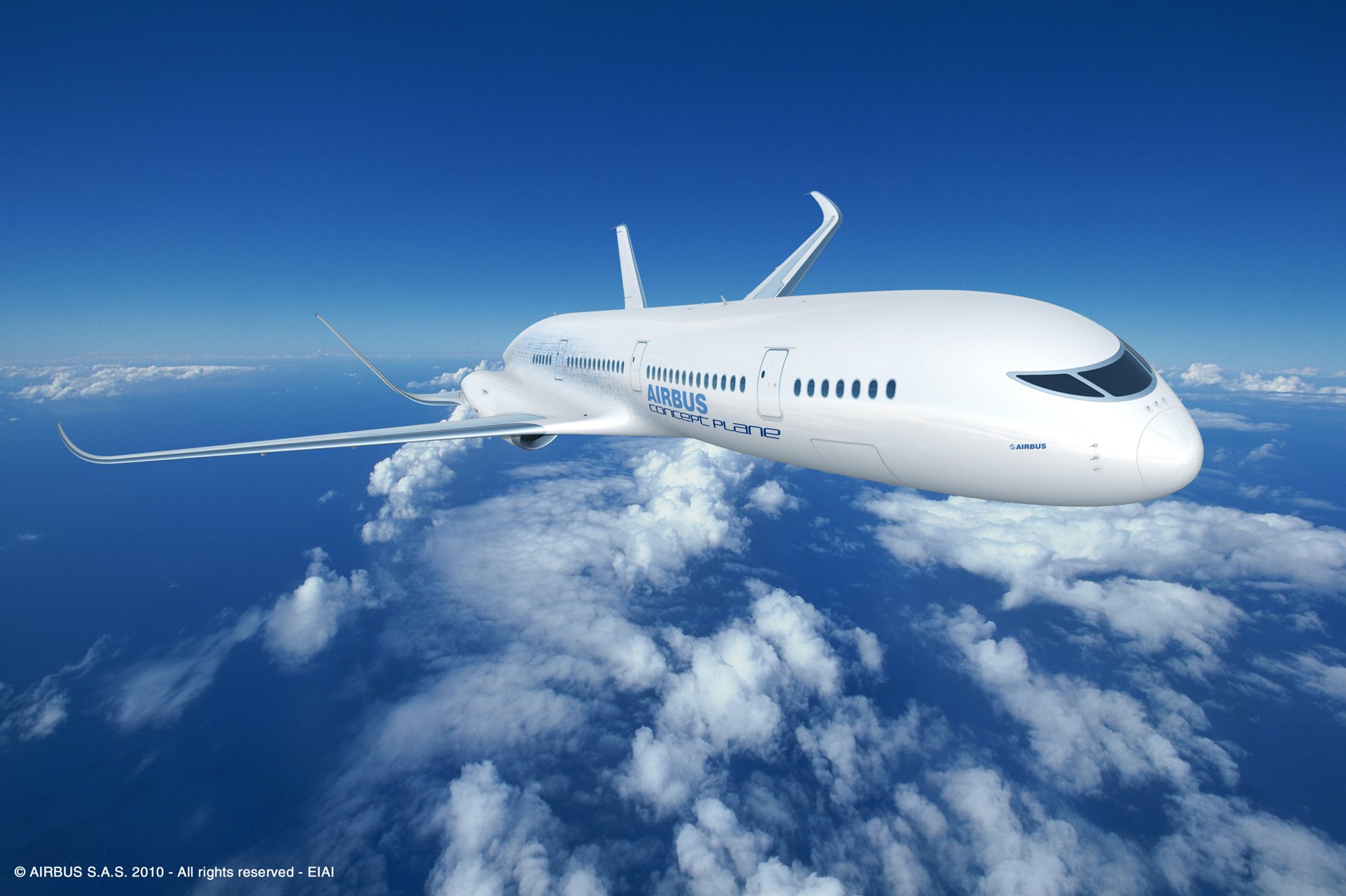 Airbus, one of the biggest players in commercial aircraft, embarked on their journey of electrification in 2010 by developing the world’s first all-electric, four engine aerobatic aircraft. Since then, they have produced many examples of potential electric aircraft from two seaters to larger planes capable of commercial flight.  Some of the benefits if we can switch over to fully electric are:
Better efficiency – They will use a lot of power to get up to a cruising altitude but once up there they can cruise along efficiently and then on descent, much like an electric car going downhill, use the motors as generators thus recovering some of the power.
Much quieter in the cabin – No loud gas turbines buzzing away just meters from the cabin will make long flights much more comfortable.
No more burning fossil fuels – Did you know that a jumbo jet uses approximately 10-11 tonnes of fuel per hour?  That is over 100 tonnes of fuel on a journey from Melbourne to London. 100 tonnes!  That is over 101,000 Litres of fuel – enough for around 1,000,000 km’s in a car that does 10L per 100km.  If we can reduce that by using electric, hybrid or hydrogen power, the benefits to the planet would be huge. For more on Airbus’s Electrification journey check out: https://www.airbus.com/innovation/zero-emission/electric-flight.html 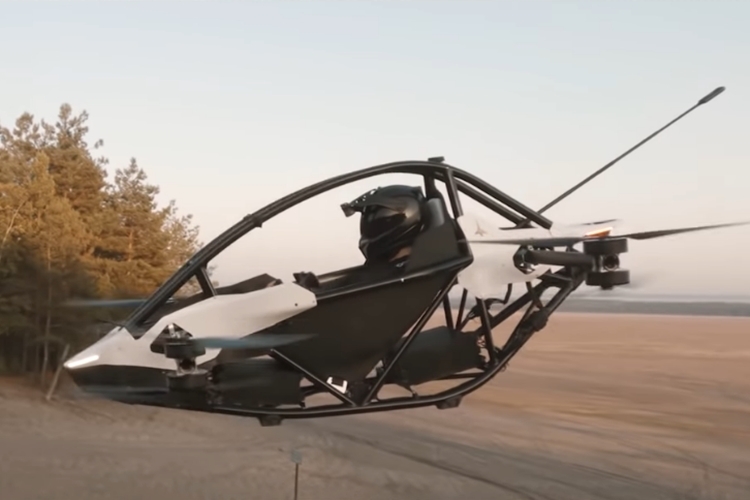 Now for some fun, how many of you have dreamed flying cars like the Jetsons becoming a reality in our lifetime? Well, I’m afraid it’s unlikely, But there is still some amazing little aircraft coming out that I believe could be in our grasp in the coming decade. One great example is the Jetson One, a personal eVTOL (Electric Vertical Take Off and Landing) that could potentially change my weekends from dirt bikes and cars to zooming around the countryside with friends in our single seat play-craft. Currently the Jetson One can only fly for 20 minutes up to 102kmh (software speed limited). They cost $92,000 US ($122,500 AUD at the time of this article) and are delivered 50% assembled so you need to know how to turn a wrench to finish the assembly, but I hear it won’t be too difficult.
There’s still a couple spots left for a 2023 delivery too so if you act fast you can still order one! The problem I think we’ll have, in Australia at least, is where can you fly one?
I’m guessing they’ll be restricted to private land for some time, I can’t imagine our governments putting a simple licence and registration requirement any time soon – Probably not until they’re proven to be idiot-safe. I don’t have private land big enough for one, but I can guarantee you if I had a spare $130k I would buy one and call everyone in my phone until someone let me fly on their property!
For more on Jetson One check out their website: https://www.jetsonaero.com/ or their launch video https://youtu.be/FzhREYOK0oo 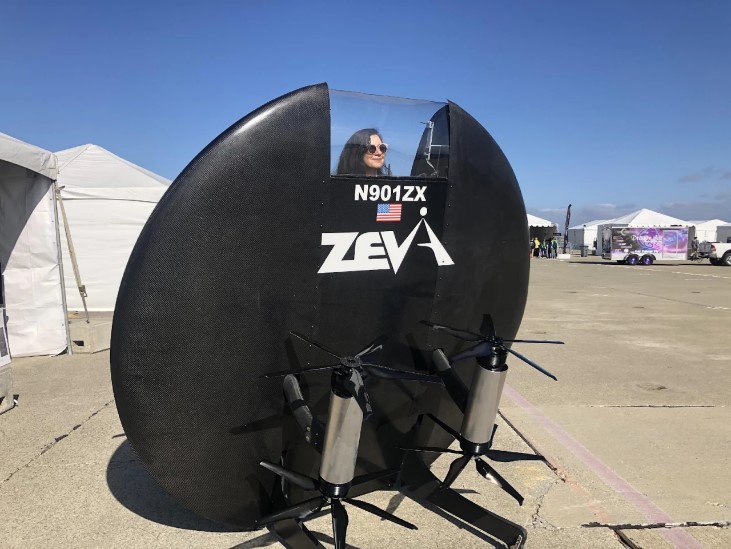 This is the Zeva Zero, a UFO inspired eVOTL that will take off vertically (with the driver standing upright as normal) then transitioning to horizontal flight at over 250km/h!
And this is not a pipe dream nor something from a movie. This is actually in development and with military potential. The company envisions this vehicle for many roles from first responders, due to its speed and size, being able to squeeze into small spaces, but also commercial transport like air taxis. Can you imagine being picked up in one of these?
Zeva also has some other interesting concepts for the use of this craft, one dubbed “The SkyDock” which, as the name suggests, has the vehicle dock right off a skyscraper thus enabling the occupant to walk right into their high-rise office or apartment. 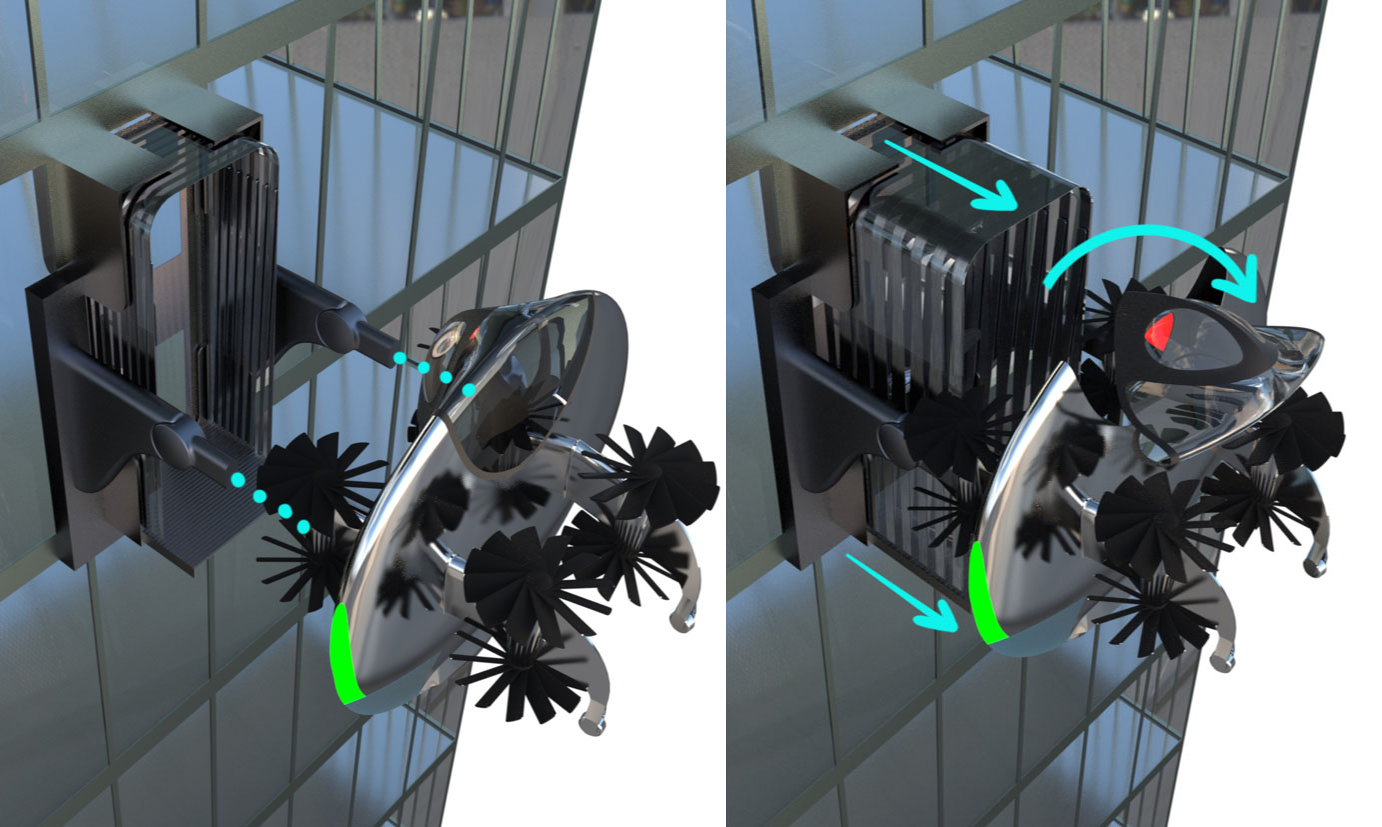 This sort of vehicle and all the “EV’s are not only cars” articles I am writing, are only possible thanks to companies like Tesla who are investing in the industry, the cornerstone of future transport. From cars, motorbikes, boats and amazing aircraft the future is pretty exciting thanks to EV technology!

There is plenty more to learn about the Zeva Zero by clicking the following links:
https://www.zevaaero.com/zero/
https://newatlas.com/aircraft/zeva-evtol-flying-saucer-tail-sitter-superman/