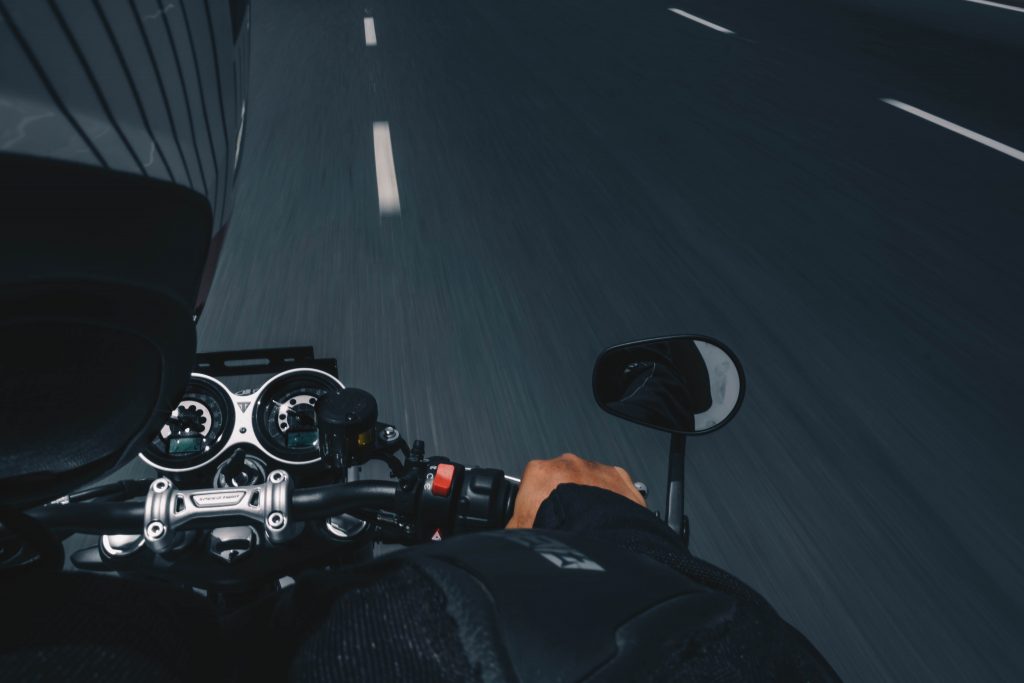 Rodda Smithies of Charger Stations Australia gives us an insight into what’s ahead for electric motorcyles.

Whenever you hear the term “EV” or electric vehicle you instantly think of a car, right? Most of you probably think Tesla or maybe Prius. Well, the term EV does not necessarily mean a car. “Electric Vehicle” could mean any form of transport and there are a lot of different types of transport, most of which have a very exciting future ahead of them. So, let’s delve in to some that are here already or in the near future. 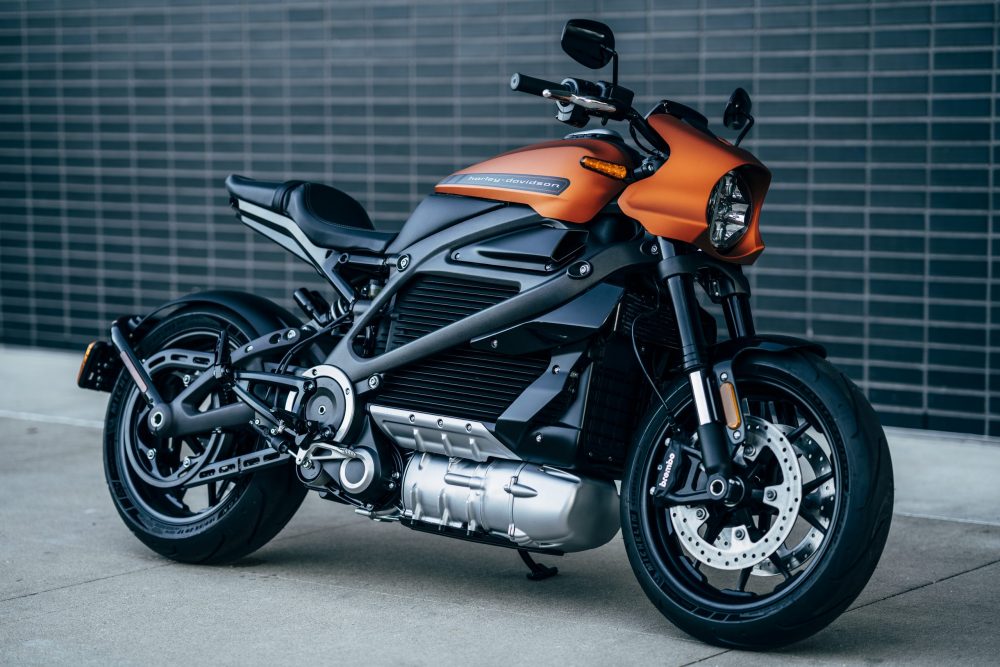 While there is not a huge variety of electric motorcycles that can match or outperform their petrol counterparts yet, there are still a few worthy of mention. In the road going world the stand-out currently for me is the Harley Davidson Livewire, an all-electric cruiser. You would not expect Harley Davidson of all brands to delve into the world of electric powertrains, but they did, and they produced quite the bike! If you want to learn more, I highly recommend watching the series “The long way up” with Ewan McGregor and Charley Boorman on AppleTV. The duo travel on modified Harley LiveWire’s for 13,000 miles through 13 countries from the very bottom of South America, through central America and ending up in Los Angeles … all on the power of electricity! Even if you’re not into motorcycles you will enjoy it … watch the trailer below and you will want to watch the whole series. 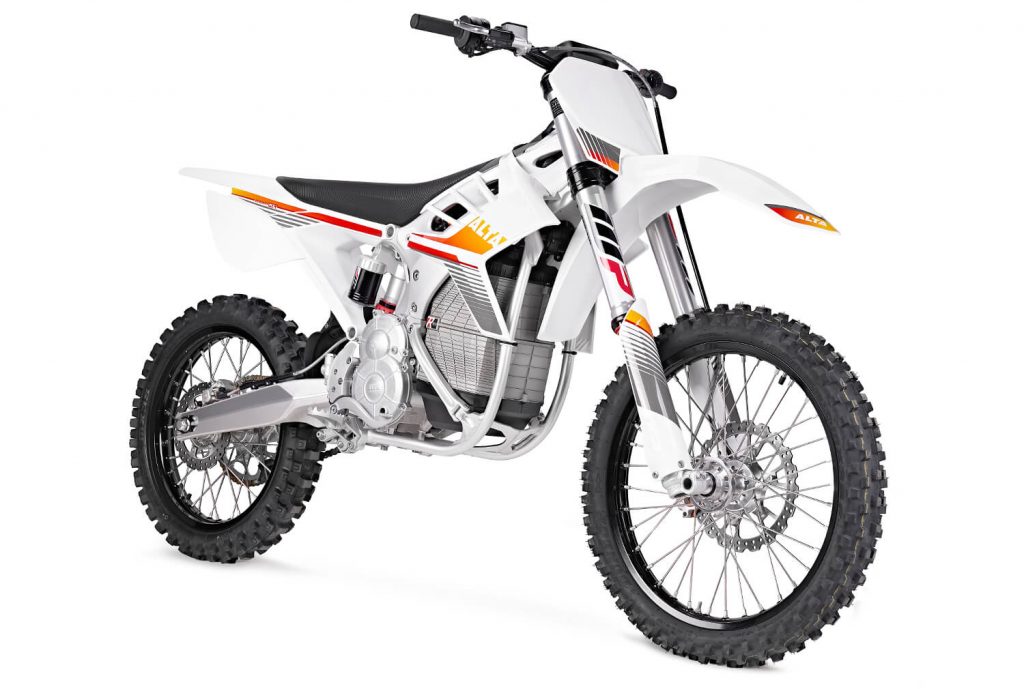 If you’re an avid dirt rider (like me) then you would no doubt have heard of the Alta RedShift electric dirt bikes. These bikes have proven themselves in many races and events globally as very competitive and in many instances outperforming their petrol cousins! There is a link at the end of this article of the first attempt at the Red Bull Straight Rhythm where on debut the bike makes it into the top 4 against the world’s best riders and petrol bikes, a truly amazing effort! Unfortunately, in October of 2018 Alta closed its doors despite their success, citing financial difficulties. But there are still many people on YouTube doing video reviews on these bikes and proving how good they are. I hope they come back from the dead because I would definitely be a customer if they come to Australia!