Did you ever think you could hook up a submarine to the back of your car and head away for a weekend of underwater exploration? I will admit the thought has never crossed my mind, until now!  Here we have the Nemo, a “relatively affordable” two seat submarine for the amateur submariner. 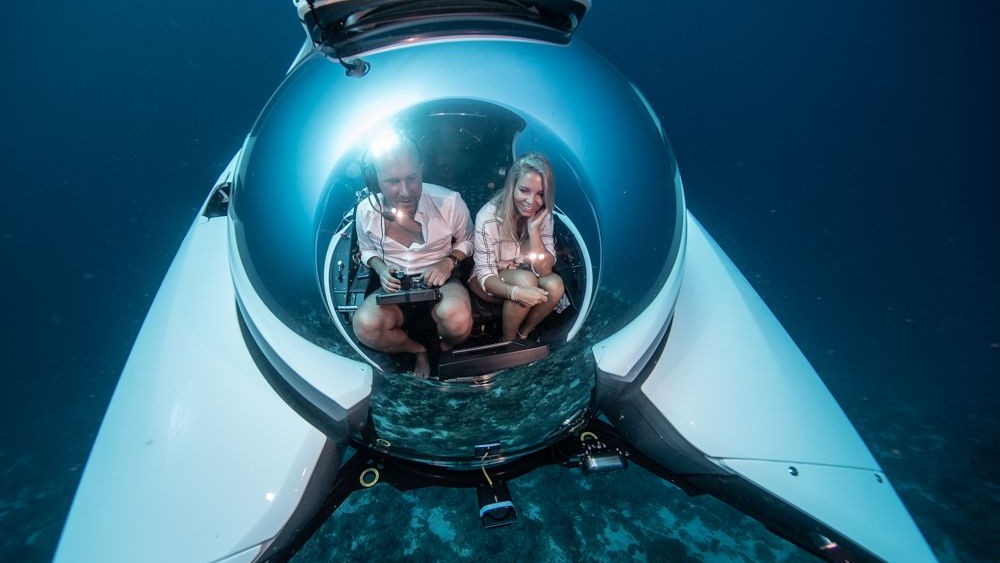 Now if you happen to have a spare $mil burning a hole in your pocket and want to go check out the Titanic think again! The Titanic is approx. 12,600 feet deep which is a tad deeper than the Nemo’s 330 feet capability. There is still a large range of shipwrecks and submarines sitting in shallow enough water for the Nemo, if you are a World War 2 buff for example then there is a heap of WW2 aircraft and U-boats within reach.

Fingers crossed this sort of thing comes down in price and becomes as affordable as a Jetski, until then I think the only time we will see them is in movies. 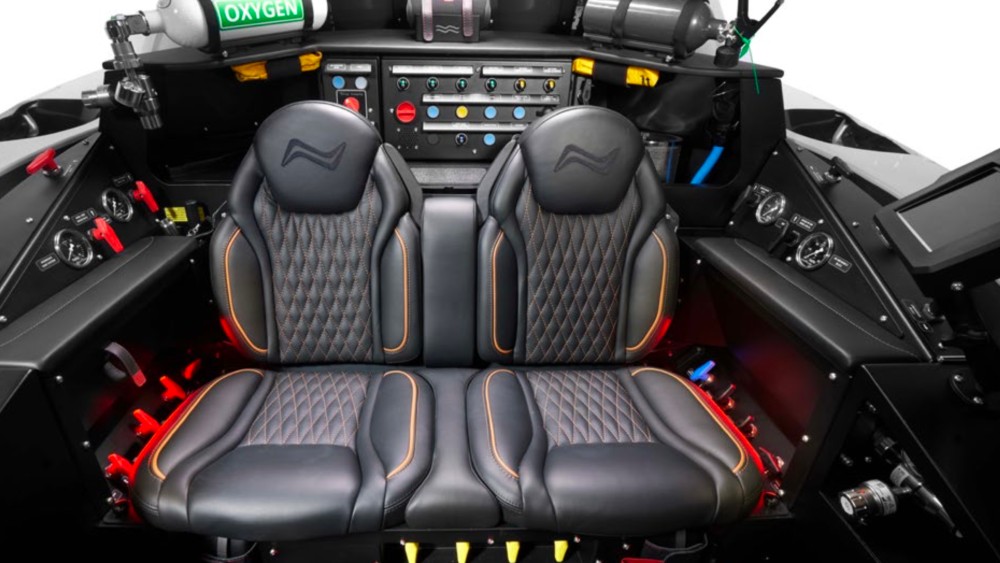 There is plenty more to learn about the Nemo by clicking the following link:
https://nemo-submarine.com/